One could say I'm just hyped up-

I believe that I'm not!  I have been very (after being rarely for the passed 6 months) busy... straight occupied with new stuff, new requests for not only Graphic Design, but event coordination and some other creative stuff that I do oh so well (I wouldn't lie about these things:) I'll tell you another time.  Its been a relief as well because I came up against some personal problems that set me back for approx. 45 days at the end of 2020.

I was down, had creator's block of sorts, and was -in the wise words of Southern folks- crying over spilled milk.  I could have lost my wherewithal for good, but God say "NO."

Here are two versions of the five branding options I created for my new compeer -Vegan food expert Kandance of Kandi Treats.  Look and take pleasure: 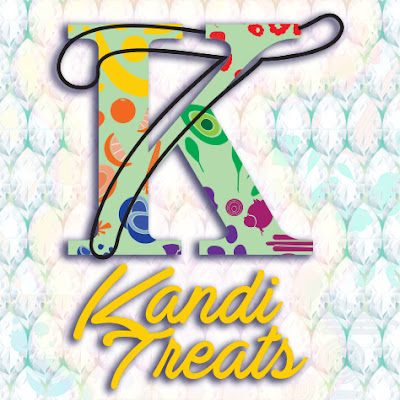 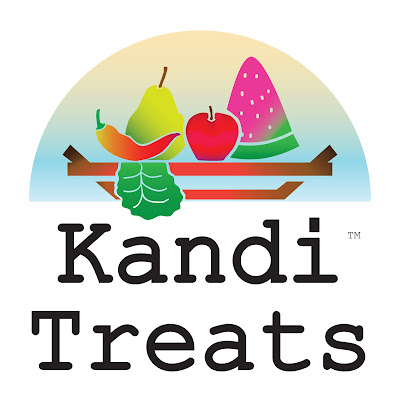 She had a one already, which is what the bottom is referenced from. The fruit items were farther apart, there was no kale leaf, and the gradients were added for illusive depth.

The top I made as a challenge to me to design an ornate word-mark.  I imagined Kandance have packaged foods in Bonte Sante in Hyde Park, Chicago (you know, where the snooty people go).  I wanted it to be able to draw that type of in-crowd.  There's beets, carrots, oranges, acai berries, bananas + all made to order by Ms. Pierre. And yes it took a long time.

It was nice fun.  Here's some videos from the day we consulted and she fixed us fonio and oyster mushroom.  Fonio is super filling and flavorful; never had it before then: I WAS GOBSMACKED.